Elephant Park and Keith Helart Park are getting new playgrounds!

Everyday children enjoy playing on one of the 14 playgrounds here in Louisville!

We are excited that in the next several months both Elephant Park and Keith Helart Park will have new play structures installed. City staff has selected The Architera Group and HPM Contracting to make up the design/build team for the projects. The projects will kick off on Saturday, September 28th with a public open house at each park to gather ideas from park users and other citizens on what they would like to see in the space. These ideas will then be presented to the Parks and Public Landscaping Advisory Board on Thursday, October 3rd. Design efforts will begin on Elephant Park first, followed by Keith Helart Park, with construction scheduled to begin in 2019 and continue into 2020.

Over the next several years, with City Council approval and budget availability, the City’s plan is to continue replacing play structures around Louisville. Many of the play structures were installed around 20-25 years ago which means the equipment is dated, making it difficult to find replacement parts or to update the playgrounds to meet current ADA standards.

The first playground to be replaced was at Heritage Park in 2018. This project started with a public open house in Fall 2017 from which the final nature theme “Colorado Outdoors” was selected. The playground includes new slides and swings, poured-in-place rubberized safety surfaces, natural landscaping and a sandbox with nature themed artwork that can be discovered if you dig deep enough. The project took approximately nine months to complete and the playground celebrated its grand re-opening in March of 2018. 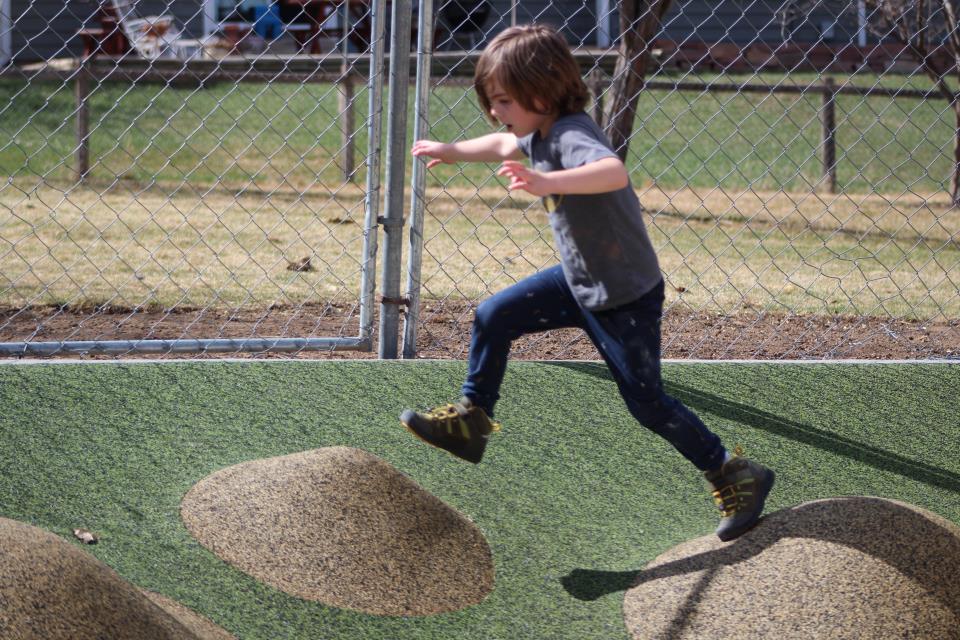 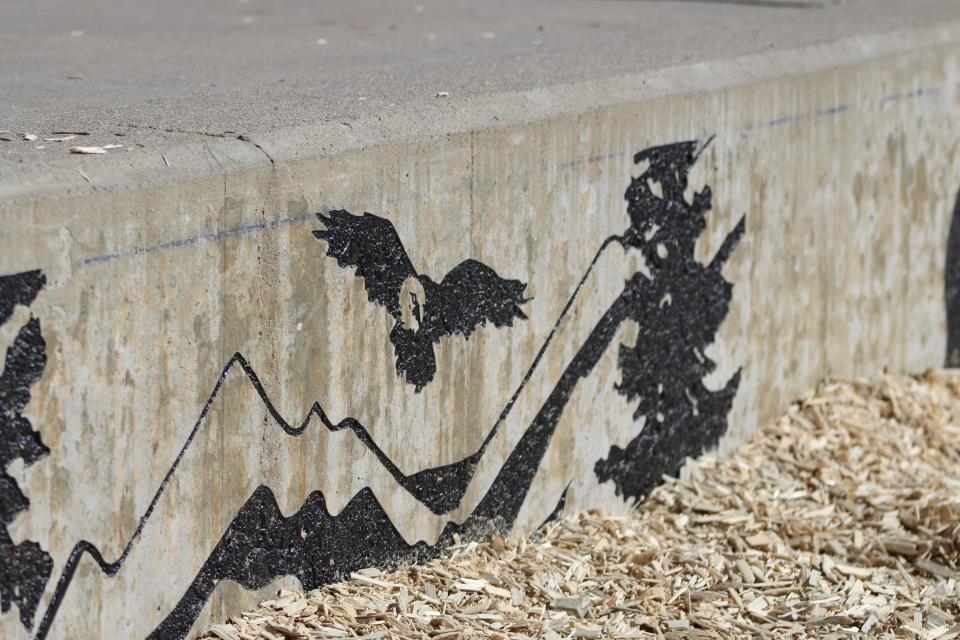 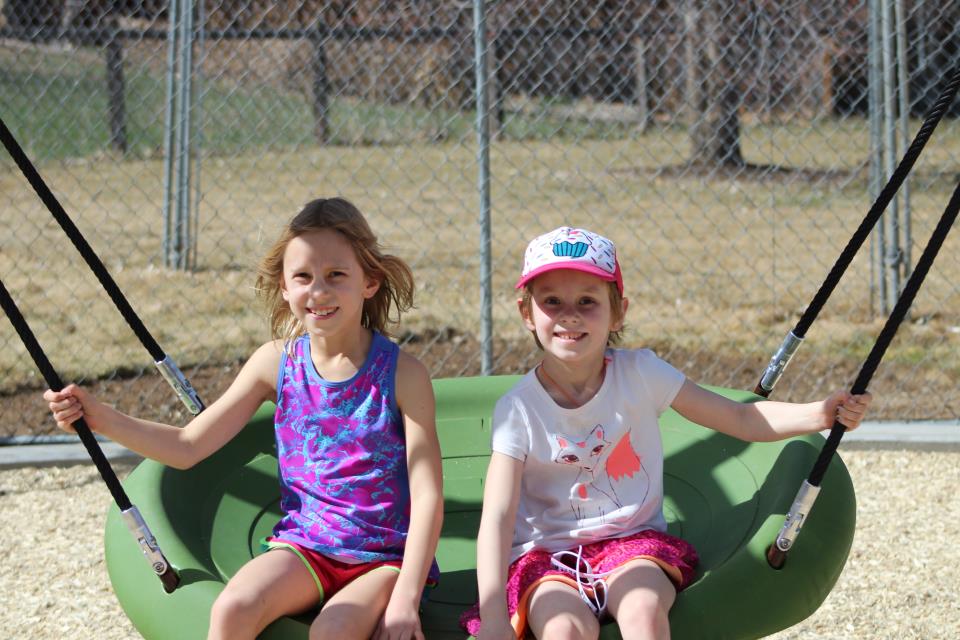 We are look forward to having two new playgrounds in Louisville. If you would like to contribute your ideas please join us for the Playground Design Open Houses on Saturday, September 28th. The project team will be at Elephant Park, located at 261 Lilac Circle, from 10:30am-12:00pm and then at Keith Helart Park, located at 200 Monarch Ct, from 1:00-2:30pm. Bring your imagination and your ideas! 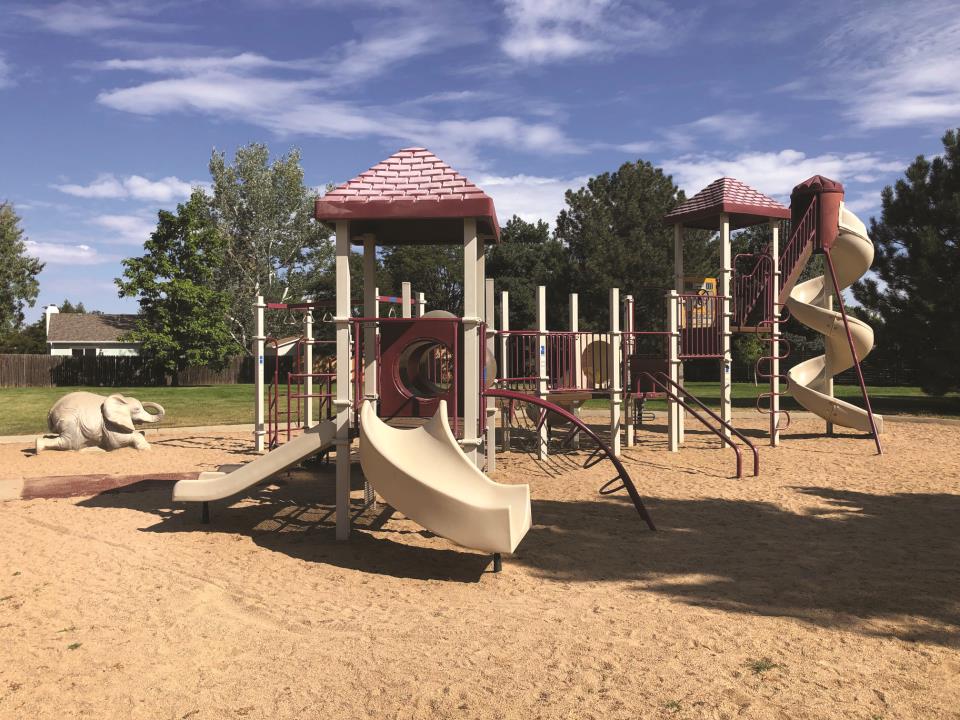 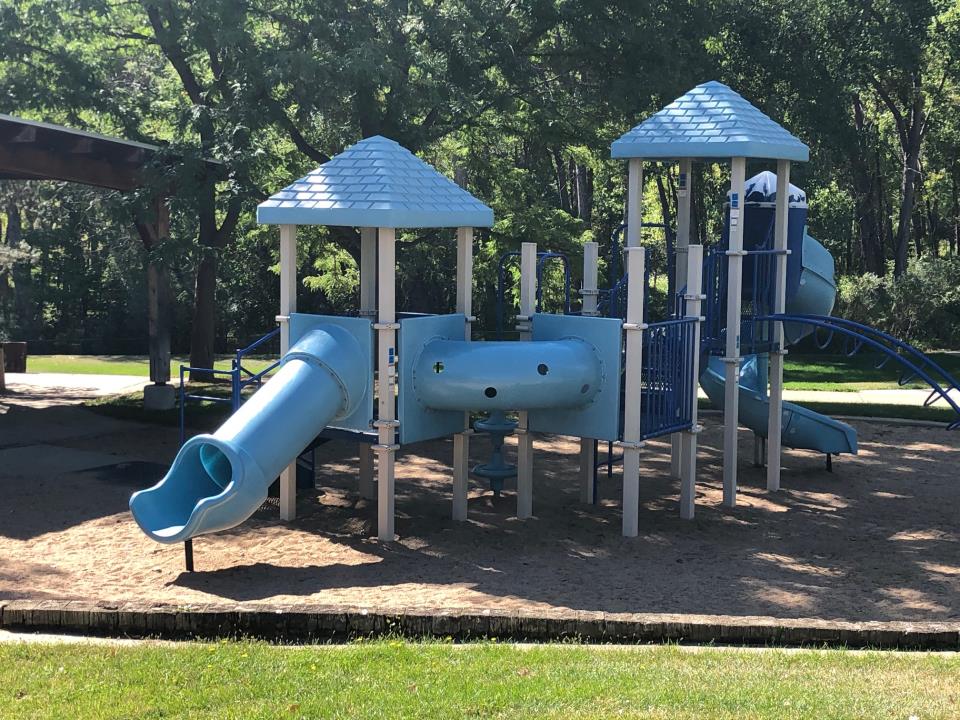