During the Safer-at-Home order the Louisville Public Library will continue to be closed to the public. Curbside Holds Pick-Up is available by appointment and drop-in, Wednesday – Friday 11 am to 6:15 pm and on Sunday’s from 1 to 5 pm. The drive-up book drop, in the Via Artista alley on the west side of the building, will be open from 1 pm Sunday through 6 pm Friday. View more information about Curbside Holds Pick-Up & Book Returns.  For more information about all City facilities, visit the COVID-19 webpage.

Happy Birthday to the Library! 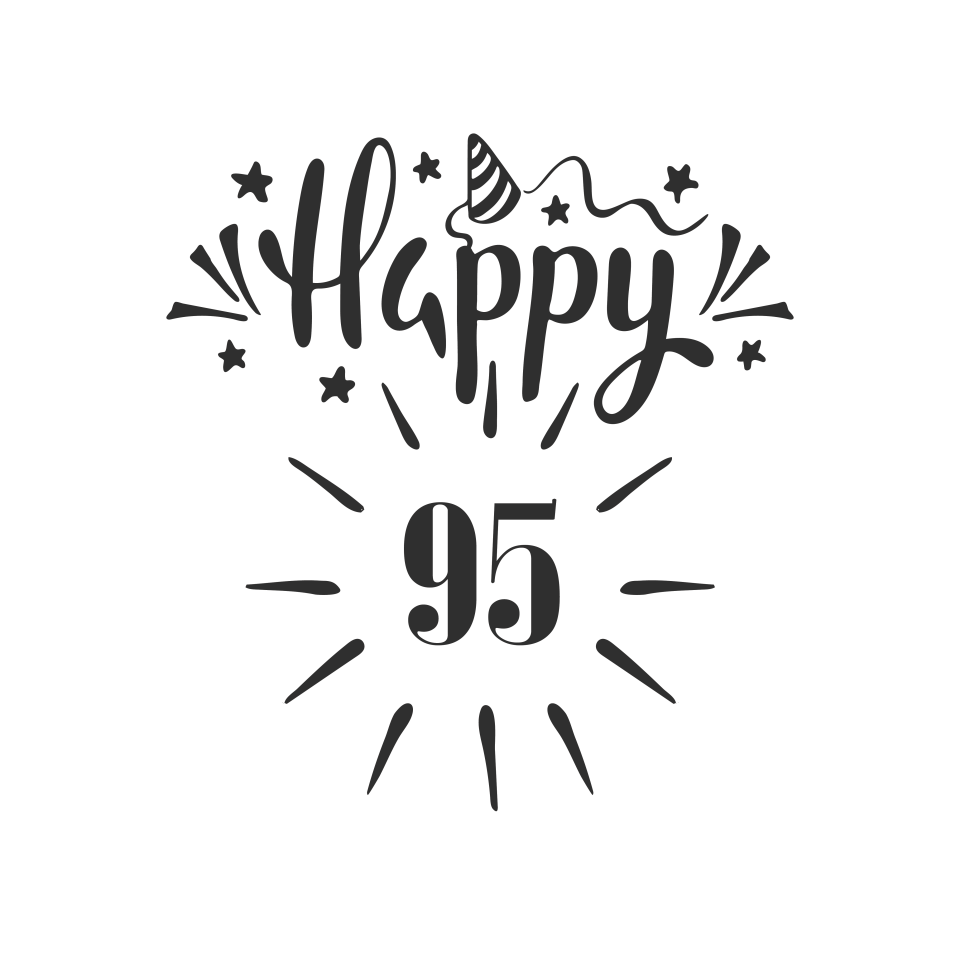 It's hard to believe that our modern Library, complete with 3D printer and an application that lets us read books on our phones (the Libby app, if you're wondering), started out almost a century ago with the Chinook Campfire Girls and a love of reading.

The Library has seen many changes since 1924, when the newly chartered Chinook Campfire Girls and their leader began collecting books donated by Louisville residents to form the heart of a public library.
The first home of the Chinook Library was the upstairs room of the old town hall, located near the south end of the 700 block on Main Street. There were no funds so various women donated their time to supervise the circulation of books.

Starting in 1926, the Saturday Study Club assumed the supervision of the Library, a librarian was hired, fundraisers were held, and books were purchased twice a year from Denver. Financial assistance from the Town Board of Trustees began in 1929 and control of the Library passed to the City of Louisville in 1963.

Today's library has thousands of books, access to a wealth of online resources and training, free wifi, modern meeting rooms, computers for anyone to use, and a range of programs for all ages. It has had various homes over the years, but the unwavering commitment to providing an essential public service has stayed the same.

You can help the Library celebrate its big birthday with a slice of cake at Snowed In at the Library on Friday, December 6 before the Parade of Lights. The Library will be hosting its annual holiday open house from 5 pm until 7 pm, with live classical guitar music, snowflake crafts, a snowy photo booth, winter story times, a children’s scavenger hunt and cozy refreshments. All are welcome at this free event.